Great article on the wrestling singlet. Traditionally wrestling was nude – the modern wrestling singlet combines function and form to reveal an athletic competitor’s raw power. Thanks to singlets and stuff for the content and post.

The singlet…the modern uniform and arguably the most recognizable aspect of amateur wrestling (folkstyle, freestyle, and greco-roman).  However, the sport may be getting a new look in the coming years, which may not include the iconic one-piece.

Ever since the IOC (International Olympic Committee) announced the removal of wrestling from the 2020 Olympics in February of last year, it sparked a wildfire of wrestlers, fans, and supporters from across the globe.  It also shook up the governing body of FILA ( Fédération Internationale des Luttes Associées or International Federation of Associated Wrestling Styles), who replaced their president and started to put forth proposals to help “modernize” the sport as well as make it more appealing to the masses.

Some proposed changes include modifications to the scoring system to award more aggressive wrestlers and prevent long boring matches prevailed by clinching.  A different mat color to appeal better to television viewers, is… 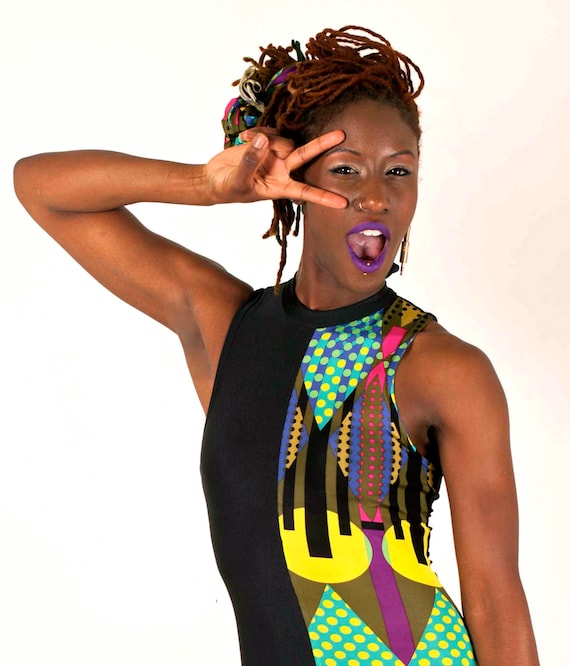 Watch the girls rock in their KEE suits in action in this video clip. 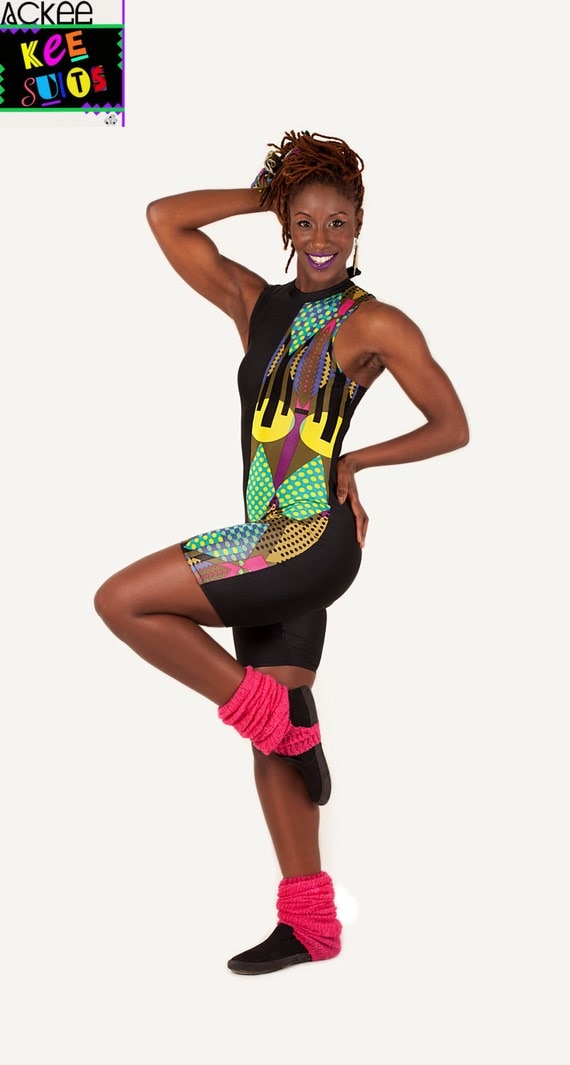 Hand made in London and retailing for around the $100 mark – one of a kind unitard to rock to the gym, dance or bike. These are too cool just to wear at home!

Awesome prints and energy from Dynamite in Brazil.

A social cycling group for women in the inner city area.

So you missed out on last night’s social night? We’ll offer the same prices on orders for any of the gear until SUNDAY.
But we won’t be placing the price list here, you need to email us!

So much GORGEOUS stuff! I’m getting the black and pink Kask helmet, how about you?

BUY YOUR TICKETS NOW…SUNDAY IS OUR MINIMUM NUMBER DEADLINE!!
Tickets $15 at: http://goo.gl/squSLh

Wheel Women: Gear up…get social!
http://www.eventbrite.com.au
So you got a little addicted to Le Tour on the tv, or maybe you just couldn’t care less about it! Well, whatever you think about it, let’s celebrate the end of it at our Annual Wheel Women Social Night! Eat, drink, feast your eyes on some great bike gear and goodies, ask the…

Great article about what to wear while biking covering a diverse set of views. Thanks for the post Performance Bicycle.

To wear or not to wear, that is the question. Few things seem to divide cycling tribes quite as much as lycra clothing. While for some, a pair of padded bike shorts and a zip up jersey are necessities, for others they are an eye sore that carries certain connotations with it. To be certain, lycra isn’t for everyone—and choosing to wear it or not to wear it is a personal choice.

As with most debates, neither side is right or wrong, necessarily. For the sake of argument though, let’s take a look at some of the pro’s and con’s of lycra.

Warm up in lycra – but also worth stretching it out. Great advice for toning shoulders.

Shoulders that are sculpted and beautifully proportioned can look phenomenal on both women and men – they help to make the stature look more imposing by giving the illusion of a narrower waist and broader top. For women especially, great shoulders can create a fantastic balance between the hips (lower body) and the rest of the upper torso , accentuating curves to promote the ‘hourglass’ shape. This post contains my favourite 4 exercises for targeting the shoulders – a helpful little reminder as approach holiday season 🙂 ! Click MORE for the how-to & to get the details on my outfit 🙂

Lycra – its courses for horses – don’t fall off though.

I’m working on new catsuits for some fantastic equestrian vaulters , these ladies can do unbelievable things. I turn their designs into reality, here are some I have made previously. More to come.

Mens pole dancing a great post from Polehigh from 2013. The power strength and agility can only be admired. Thanks Polehigh

I like the idea of Phil trying out the hoop and silk for many reasons. Firstly, I think it’s cool for him to try something few men would dare. The mere fact that he has to wear tights and hold awkward poses in front of other people is difficult enough.

Also I like him to have an idea of what I do in the studio so that he’ll know what to tell other people if they asked. He can help a lot in this changing-poledancing-hoop-silk-mindsets-campaign.

Third, I want him to have a bit of background so that in the future, he can help me out when I do some stunts. While I think it’s farfetched, there’s still that little hope that he’d love it and he’d be a regular and he’d be my partner in the future but let us not get carried away!

Anyway, I think he pulled it…

Great post from La Vida Lycra regarding the athlete Sue Metcalfe – the strong woman of lycra.

I caught up with Sue (Metty) Metcalf on the eve of her departure from Australia to take up residence in North America.

People move countries for different reasons – for love, for work, to widen their horizons or to seek a community of kindred spirits. Metty is moving for all of these reasons, but her primary goal is to take her quest for world power domination to the next level.

Sue is not chasing political power, although her vocation is to campaign for youth justice, and she will continue this advocacy in the USA.  No, Metty is installing herself amongst the world’s biggest community of protein-munching, physical-power perfecters. And she isn’t there to join them, but to lead them!

Until recently, Sue’s greatest sporting achievement was being chosen for representative Netball. However, since becoming Australia’s strongest woman and winning second place in the USA in…

Search Lose It In Lycra!

Lose It In Lycra

Lose It In Lycra

Where to buy male leotards